In Tibetan, Karub means castle. According to legend, in the Yuan Dynasty, a general named Duoda had wanted to conquer the area. Local people built a castle and tried to resist. Afterward, the castle was captured and destroyed finally. However, Karub, as as a village’s name, had been retained ever since. Karub ruins are regarded as one of the three major primitive cultural sites in Tibet (Another two are Qugong culture and Microliths culture in northern Tibet). Therefore, the Karub culture was named after it. It had been excavated in 1978～1979. This was the first excavation of the Neolithic settlement site on the Qinghai-Tibet Plateau.

Karub Ruins, located in Karub Village, Karub District, Qamdo City, Tibet Autonomous Region, China, is 12 kilometers southeast of Qamdo city, with an altitude of 3,100 meters. It was a primitive village inhabited by people in the Neolithic Age about 5,000 years ago, and the layout of the village was a certain scale.

The site is extremely large, well preserved, and rich in remains. House site, road, stone wall, stone platform, stone ring, ash pit, and etc were found. The excavations include stone tools, pottery, bone utensils, decorations, as well as carbonized corn and animal bones. It is of great value to study the early history of Tibet and worth visiting by tourists, but how to get to Tibet?

Transportation: Public transportation is not available. You can take a taxi in Qamdo city, at about 100 yuan.

zhang cathyhttp://www.greattibettour.com
Great Tibet Tour is a local Tibet travel agency with more than 15 years of service providing experience. We are real insiders who design your trip. We offer a variety of group Tibet tour packages and customizable private tours with the best service and budget prices.
Pressemeldung veröffentlichen 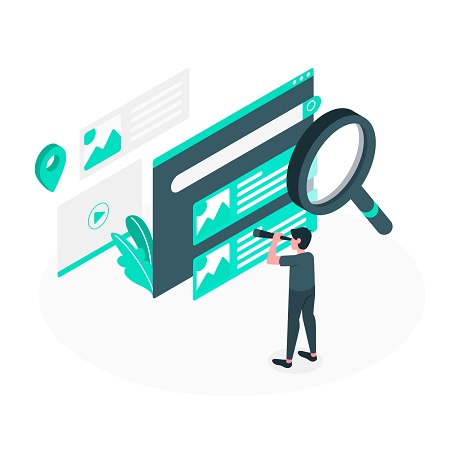 The soundtrack for Christmastime and the best time of the year! The ‘Winter Hit’ 2020/2021

'The Joshua Steeven' perform the hit ballad as a very special and expressive rock number to welcome in the best time of the year.
View Post
Kunst und Kultur